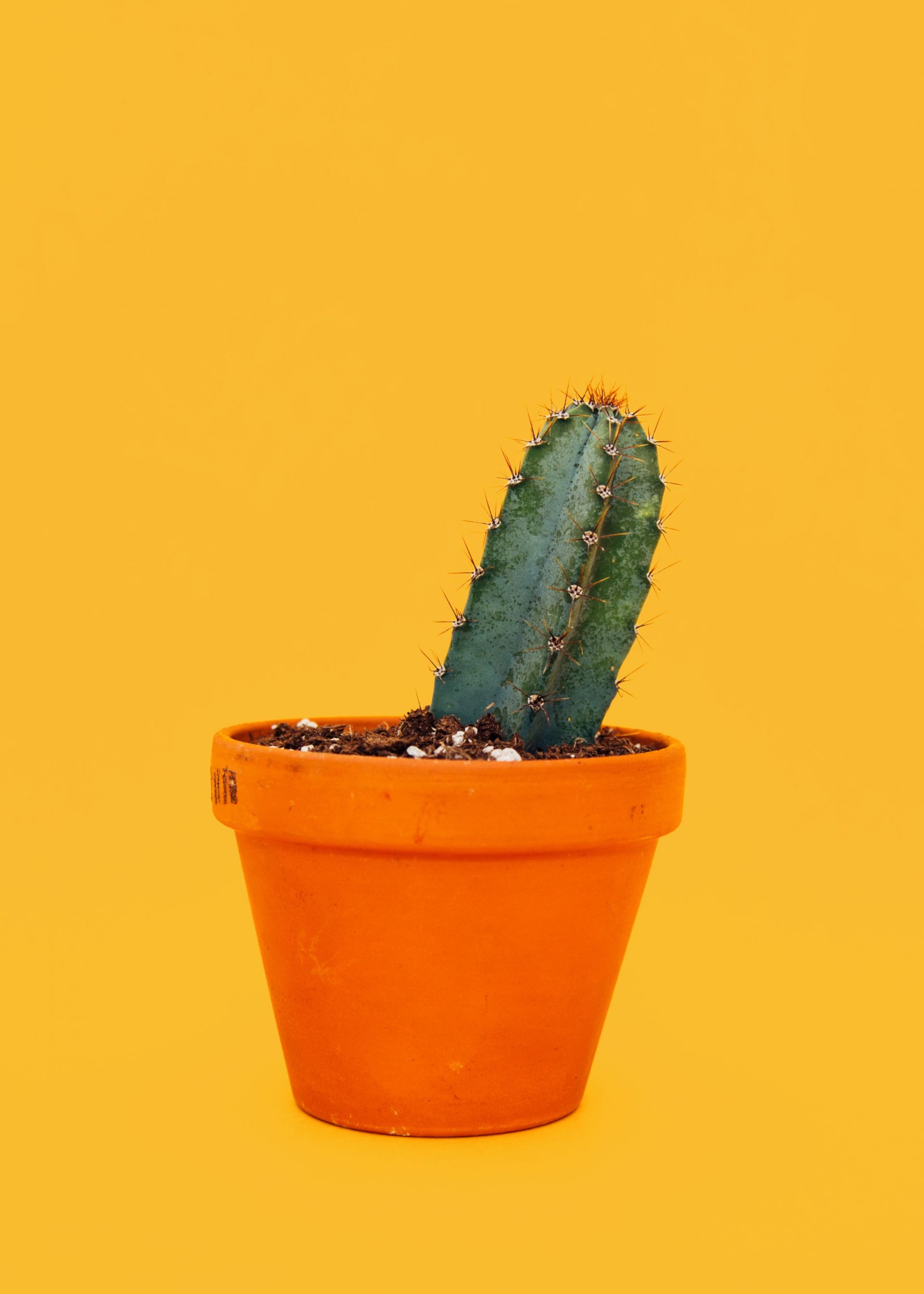 Although it is rare for a man to contact a sex therapist regarding circumcision, sometimes the issue comes up tangentially—and sometimes what a man believes about his foreskin becomes a topic of exploration.  In practice, men may report one of the following:

·      The circumcision was performed on me when I was born without my consent!

With all the controversy swirling around now about female genital mutilation, also called circumcision, and issues of consent, it is no wonder that sex therapists may feel confused when presented with these issues.  Is it wrong to take away a part of a male penis from a helpless infant, unable to make decisions?  Isn’t it the same as mutilation?  Or is it?  And whatever I believe, how can I join with my client without being biased?

All good questions, which can be answered with facts.  Worldwide, about one-third of males have been circumcised, some for religious reasons but also for health benefits.  These health benefits are supported by research, including prevention of STIs including HIV and chlamydia; fewer UTIs in male infants; and a significant decreased in penile cancer in adult men.

Circumcision also prevents the problem of phimosis, or difficulty retracting the foreskin, or balanitis, inflammation of the glans. It is these health benefits that set it apart from the practice of female circumcision, which has no health benefit whatsoever and in fact can create problems including infection and menstrual issues.  Circumcision is a simple, inexpensive procedure performed under anesthesia on an infant with only a 3% risk of any complication, but is a riskier, more expensive surgery for an adult.

However, despite benefits various organizations have not found them compelling enough to make a universal recommendation, and the choice is one made by parents for religious or other reasons.

As for concerns about sexual pleasure—desensitization of the glans of the penis through rubbing on clothing and so on—and aesthetics, these seem to be unfounded.  In males who have been circumcised as adults, there is no difference reported in pleasure, erection quality, latency time, or libido.  As for aesthetics, more women prefer a circumcised penis over one that is uncircumcised.  People have different sexual tastes and preferences, so no one conclusion should be drawn from any data.

What to do when men make statements about having been robbed of pleasure, or having their body modified without their consent?  Listen to their narrative; no need to dissuade them with education unless they ask questions, in which case you can share what the research says.  Empathize with feelings of loss or powerlessness, then perhaps help the person discover the best ways to heal or replenish what they perceive has been taken.  How can this person have more pleasure or feel more power or control when they are having sex?  Now that they are an adult, they can communicate.  What is it that they want to say to their partner?  What narrative do they want to create?  As in most cases, the therapist sharing their personal opinion may be unhelpful and not do anything to further the therapeutic relationship.